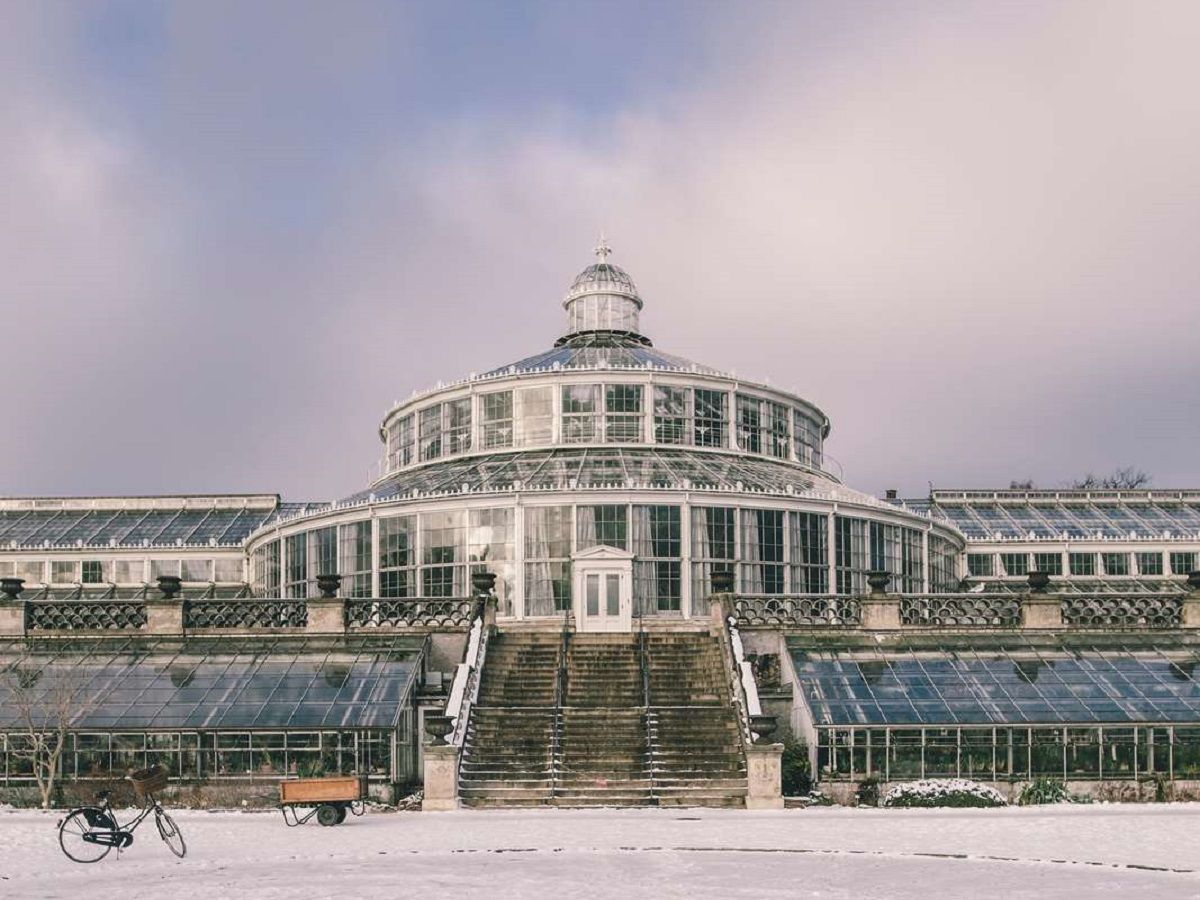 Robert Gniadecki received his MD degree from Warsaw Medical School (Poland) in 1991 and three years later he obtained his PhD from the Faculty of Health Sciences at Copenhagen University (Denmark). In 2001 he became a specialist in dermatology (certified by the Danish National Board of Health and in Canada by College of Physicians and Surgeons of Alberta). In 2010 was appointed as a full clinical professor at the Department of Dermatology at Bispebjerg Hospital in Copenhagen and in 2015 as a tenured professor of dermatology and medicine at the University of Alberta, Canada.

Dr Gniadecki introduced Mohs surgery in Denmark and created the first Mohs facility in the country which grew to one of the largest centers in Scandinavia. He practices both the frozen section technique and slow Mohs. He is a director of the advanced skin surgery course offered at European Academy of Dermatology Annual meeting and the co-founder of the Nordic Course of Skin Surgery.

Dr Gniadecki has served as a president of the Danish Dermatological Society and is a full member of ESMS (European Society of Mohs Surgery), EADV, AAD, CDA (Canadian Dermatology Association) and ISCL (International Society of Cutaneous Lymphomas). He is a member of several editorial boards including the Journal of the European Academy of Dermatology and Venerology, Frontiers in Medicine and Dermatology. Dr Gniadecki published >200 papers.

The first 7 years as a dermatologist she worked in Albert Schweitzer Hospital in Dordrecht (Netherlands). In 2005 she was appointed as Medical coordinator of the outpatient clinic of the Department of Dermatology at Erasmus MC, Rotterdam.

In 2008 she started Mohs Klinieken (Mohs Clinics), a clinic focused on skin cancer and Mohs surgery. In 2010 and 2012 two more clincs opened, one in Amsterdam and one in Hoorn (NL). The three clinics perform more than 2000 mohs interventions per year and is one of the largest facility for this technique in Europe. She is co-CEO of Mohs Klinieken.

Besides the clinical work and the managment tasks, Annik Van Rengen is active in the Dutch Society of Dermatology and Venereology; she settled in the PR-workgroup and organised congresses for the Dutch and Belgian Dermatologists.

She is co-chair of the advanced skin surgery course offered at European Academy of Dermatology Annual meeting.

Dr Muche founded Mohs Clinics Hoorn and since 2014 he is also CEO of Mohs Clinics (Netherlands). He practices both the frozen section technique and slow Mohs. He is the chair of the basic skin surgery course offered at European Academy of Dermatology Annual meeting.