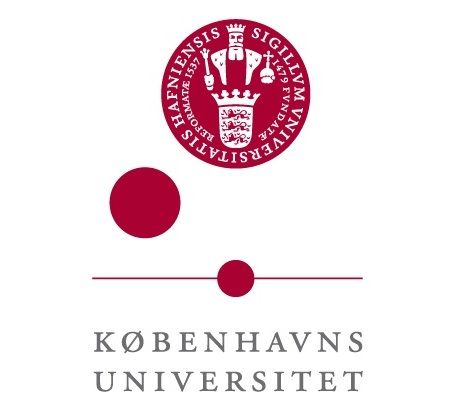 Copenhagen has attractions and sights to suit every taste and interest – and most of them are within walking distance. The three most famous attractions in the city are: The more than 100 year old amusement park Tivoli, the statue of The Little Mermaid, and the freetown of Christiania. But Copenhagen has a lot more to offer. With a history that dates back to 1043 the city is full of historic landmarks, significant buildings and interesting sights. Be sure to visit Amalienborg Palace – home to the royal family, do a guided canal tour on the harbour and walk down the shopping street Strøget.

For more information on Copenhagen and tours in Copenhagen, please visit: www.visitcopenhagen.com 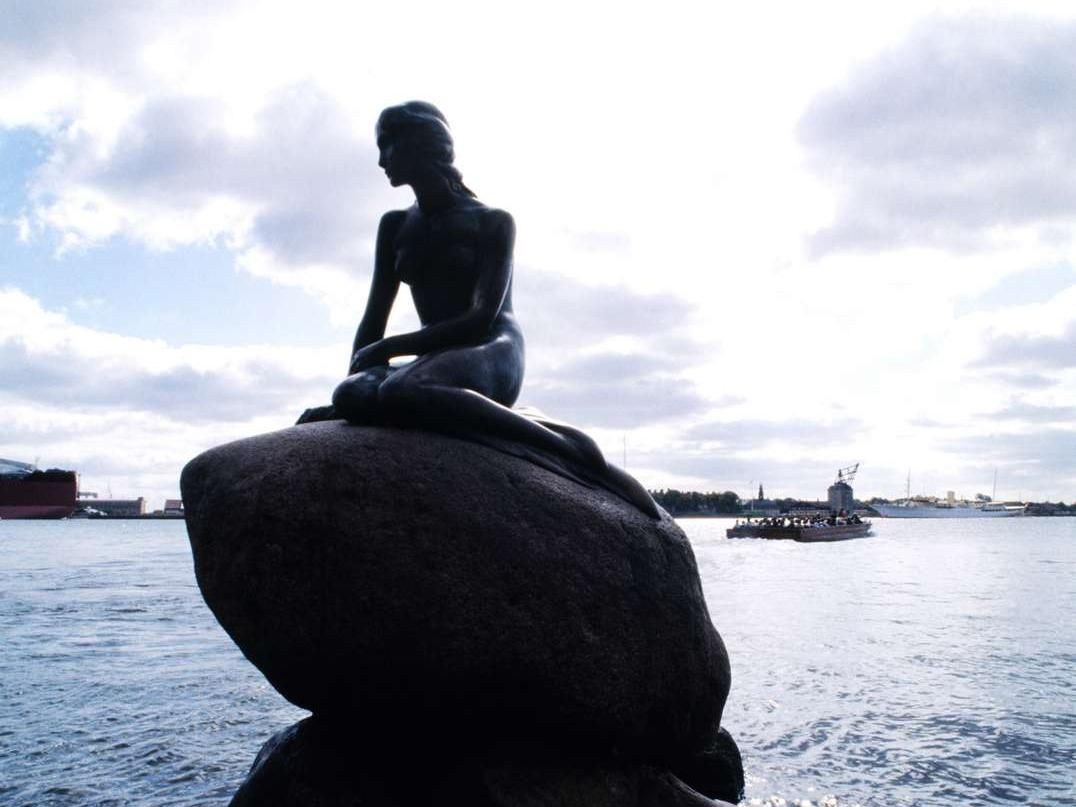 The enchanting statue of the Little Mermaid provides a gentle contrast to the monumental Opera House on the opposite side of the harbor. A gift from Carl Jacobsen to the city of Copenhagen, this bronze statue was unveiled at the Langelinie Harbor front Promenade back in 1913. 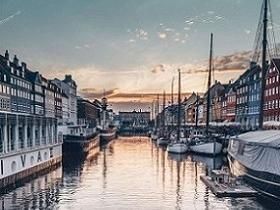 Nyhavn - packed with partying people, restaurants, and bars. During summer, Nyhavn is the perfect place to enjoy a spot of al fresco dining. Or, if you prefer, you can do like the locals and buy a beer from a nearby store and rest your feet at the quayside. 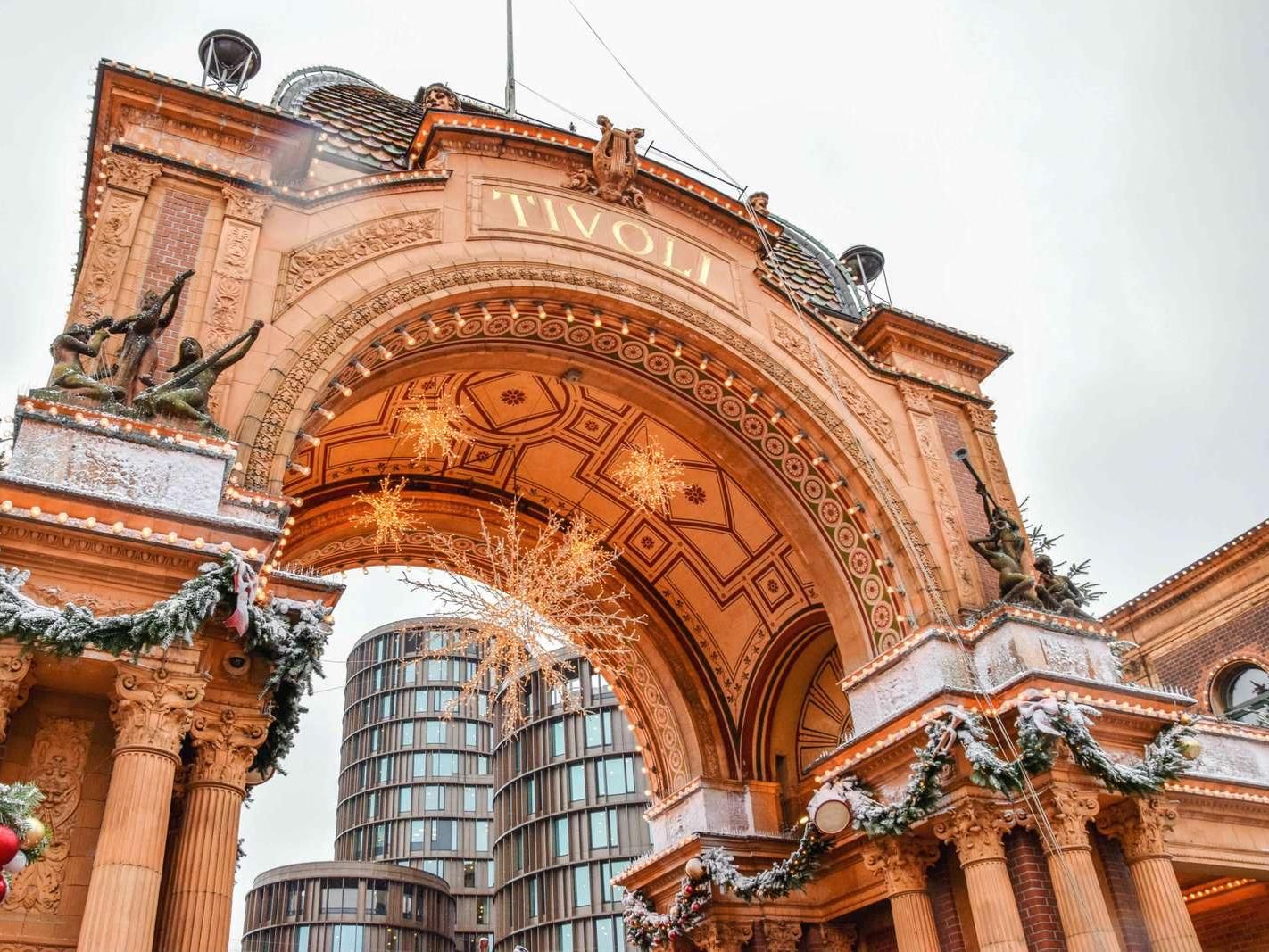 A new fairytale - every day. The romantic Tivoli Gardens Amusement Park is a glorious blend of time-honoured tradition and modern technology.

Amalienborg Palace is considered one of the greatest works of Danish Rococco architecture the Queen's residence is, made up of four identical buildings spread around the octagonal courtyard.Get a glimpse into the Royal abode or watch the daily shift-change of the Royal GuardChristianiaChristiania, the free town within the city, is without a doubt one of Denmark’s most popular tourist attractions.This controversial area is loved by many, but has been a turning point for strong debate especially because of the locals relaxed view on hash and their at times quite anarchistic statements. 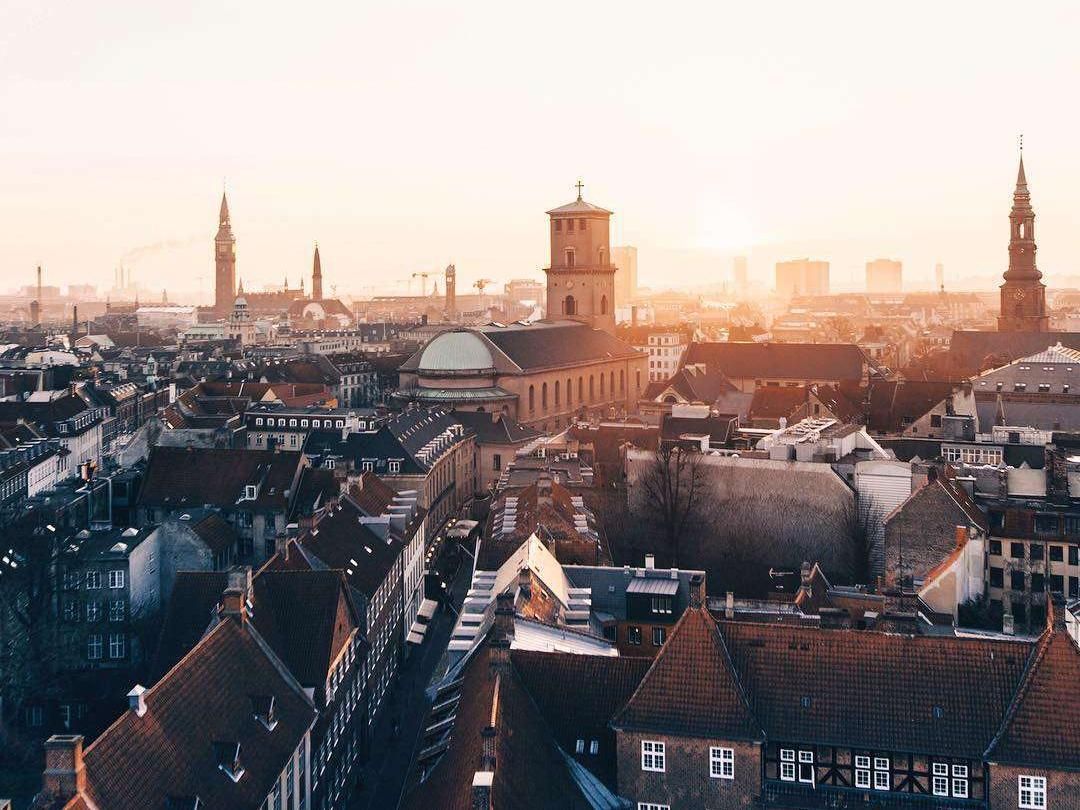 Rundetaarn, or the round tower, is the oldest functioning observatory in Europe and has been used since 1642. The observatory is encircled by an outdoor platform from which you have a magnificent view of the old part of Copenhagen. 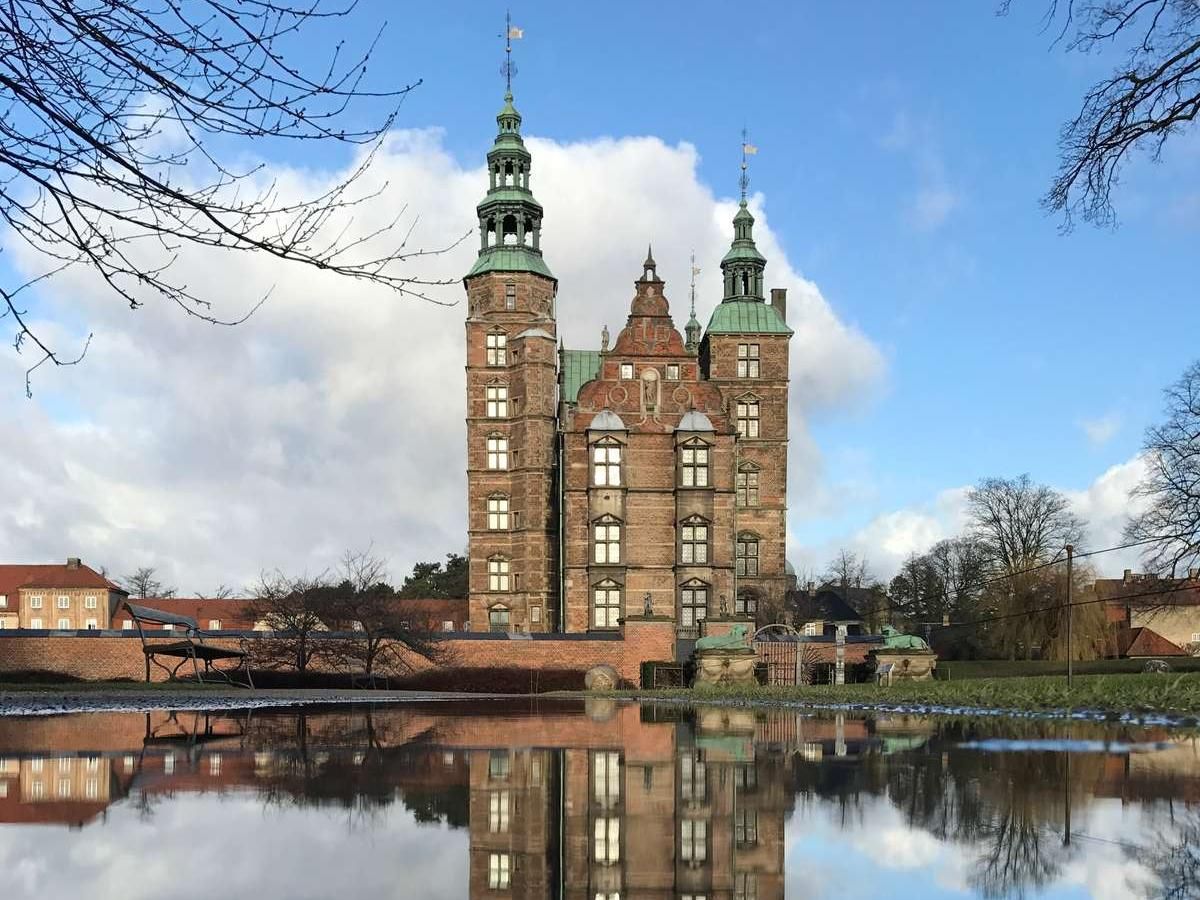 Originally built as a royal pleasure retreat by King Christian IV, Rosenborg Palace is today a museum, displaying 400 years of Royal history. Feast your eyes on the Royal Regalia and State Jewellry, as well as, objects from the private collections of the Royals.StrøgetCopenhagen's largest shopping area is centered around Strøget in the heart of the city.Strøget is the world's longest pedestrian street with a wealth of shops, from budget-friendly chains to some of the world's most expensive brands. 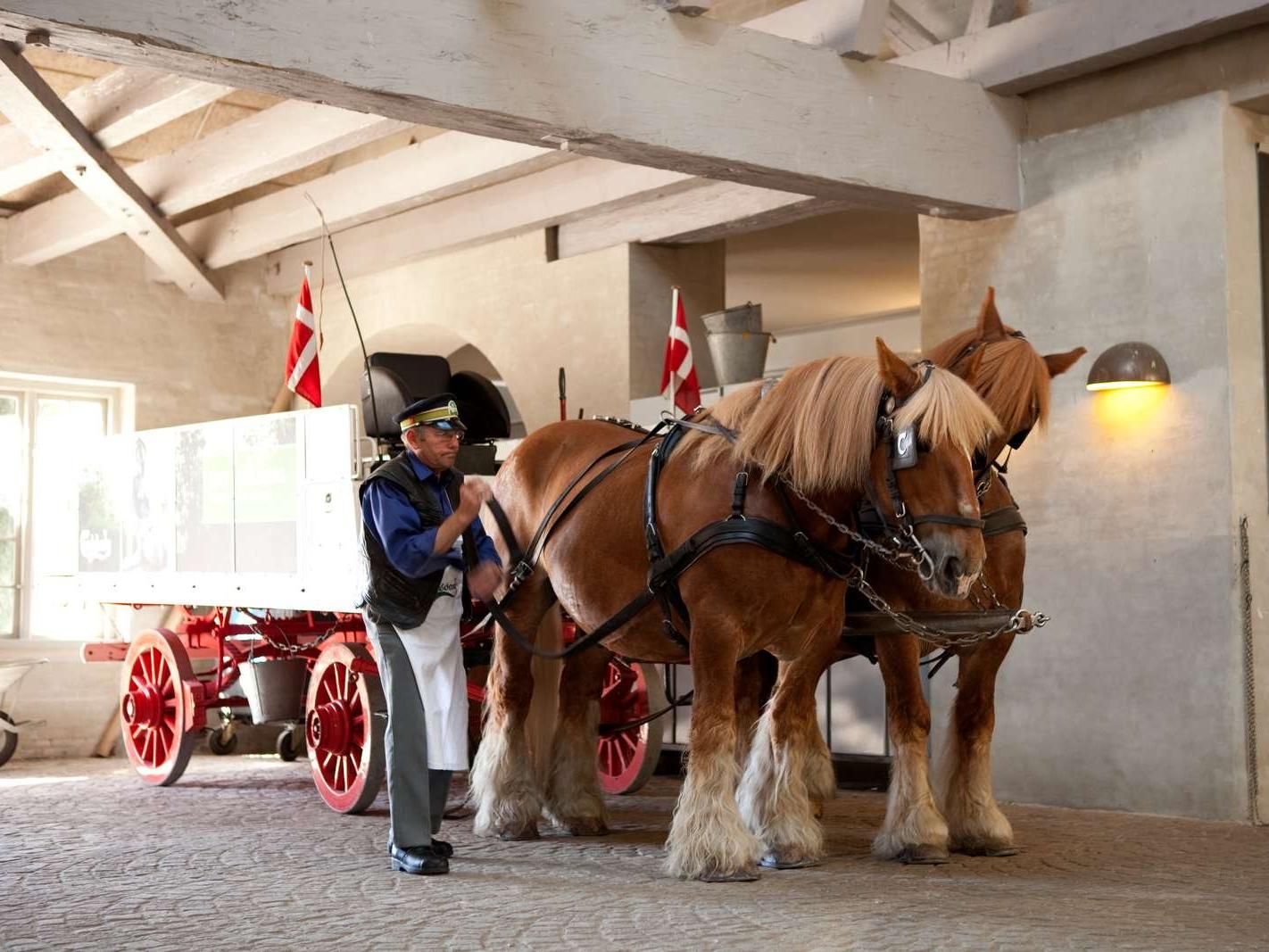 Carlsberg is among the largest tourist attractions in Copenhagen and now you have the opportunity to get closer to the roots of Carlsberg, the history and the beer.